“Around 2230 hours on April 3, 2018 first responders were dispatched to 132 Elm St. regarding a woman who had passed out and was not breathing. Upon arrival these individuals began CPR on the patient, who was in cardiac arrest. EMS arrived and after several minutes of resuscitative efforts by all personnel, the patient regained a pulse and respiration. The patient was then transported to HRMC for further medical attention. Without the efforts of these individuals, this patient may not have survived.” 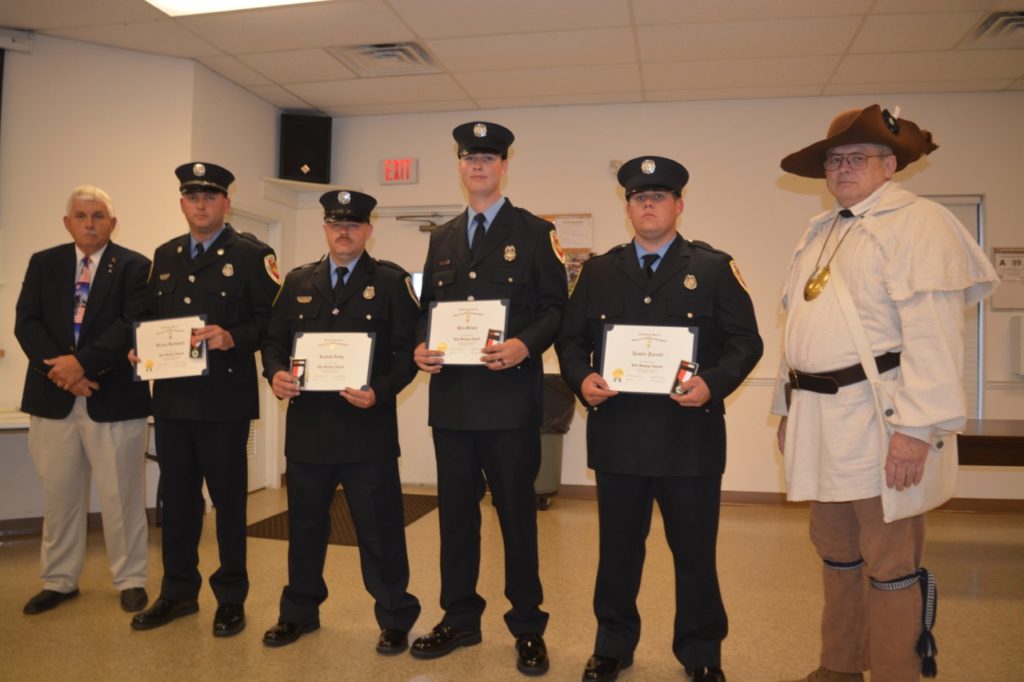