In observance of the 20th Anniversary of the 9-11 attack, chapter members attended ceremonies in two separate locations. 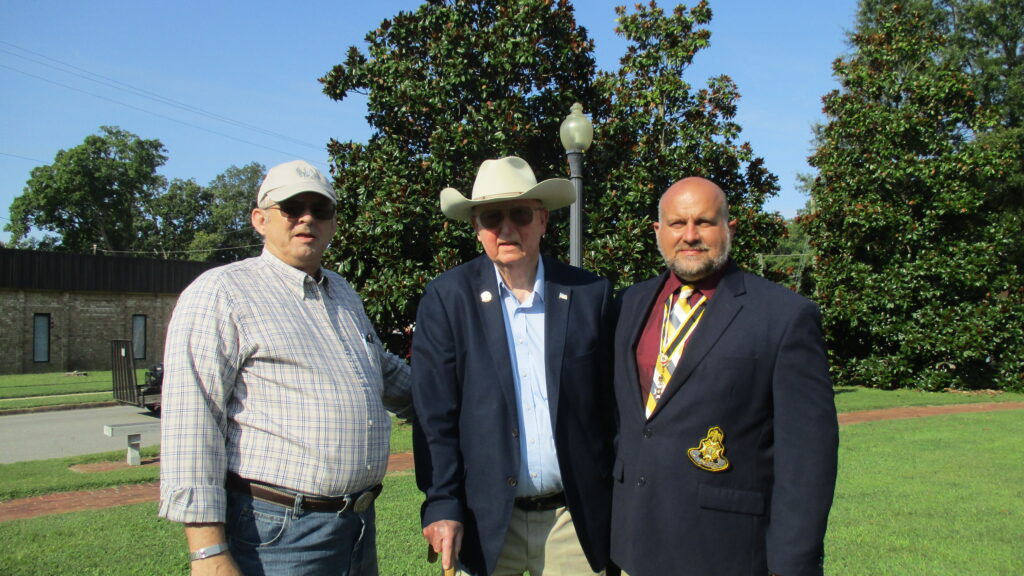 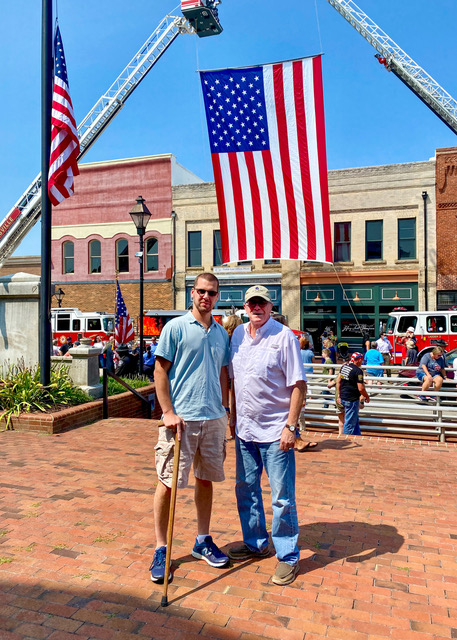