The Halifax Resolves Chapter of the North Carolina Sons of the American Revolution recently dedicated an SAR marker at the grave of Compatriot Dr. Ralph Hardee Rives. The chapter was assisted by NC SAR Sr. VP Mr. James A. Becker, the Combined NC SAR Color Guard and SAR members from the General George Washington, Lower Cape Fear, Old North State and Raleigh Chapters.  Members of the Micajah Pettaway and Warren Chapters of the NC Daughters of the American Revolution were also present.

Dr. Ralph Hardee Rives was born November 24th, 1930 in Rocky Mount, Nash County, NC, the son of Ralph Cooper Rives and Lessie Day Hardee. He studied at the University of Oxford and the University of London and received his doctorate from the University of Virginia. Dr. Rives spent more than 30 years as an English professor at East Carolina University.

On April 22nd, 1965 Dr. Rives was inducted into the National Society of the Sons of the American Revolution as a descendant of Peter Rives of Pitt Co. A member of the now defunct Rocky Mount chapter, Dr. Rives served as the North Carolina State President from 1972-1974.

In addition to serving as the NC SAR president, Dr. Rives also served as president of a number of North Carolina cultural and historical associations, including the Society of the War of 1812 in North Carolina, the North Carolina Chapter of the Victorian Society in America and the Pitt County Historical Society. He was also a member of the Society of the Cincinnati, the Sons of Confederate Veterans and the Order of the Stars and Bars and was active in historic preservation circles throughout his adult years.

Dr. Ralph Hardee Rives passed away May 20th, 2016, and rests with his family in the Elmwood Cemetery, Enfield, NC. 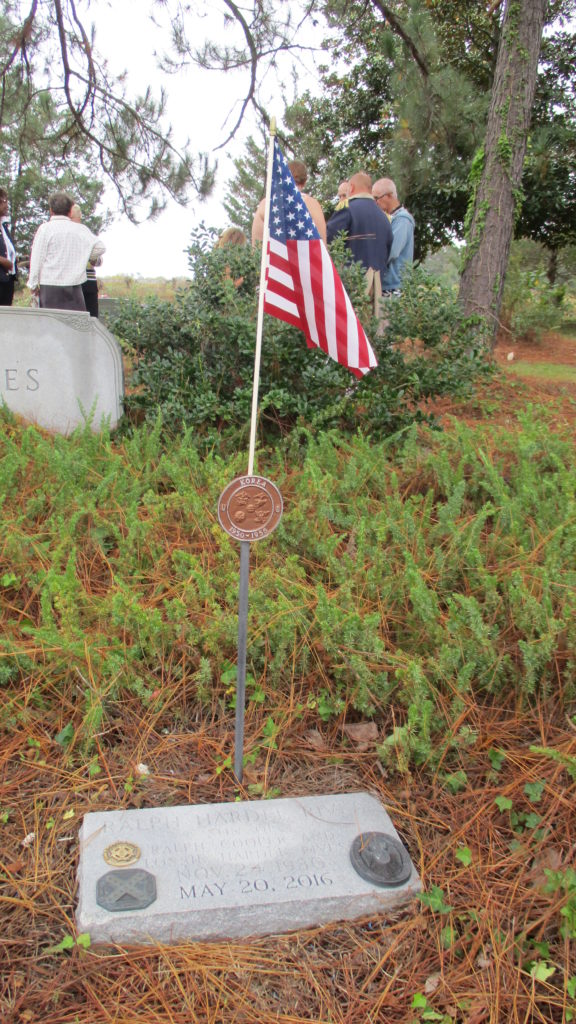 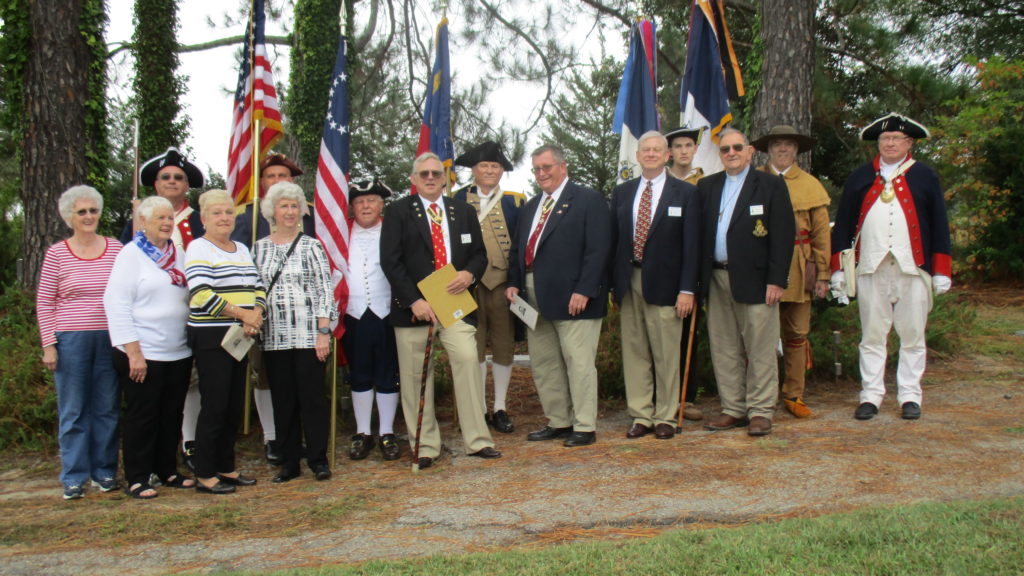