Come listen to the moving, emotional and fact-filled story of a black ancestor of an enslaved black mistress to President Thomas Jefferson.

One of the most important people and authors in modern history, Gayle Jessup White, will be speaking on November 11, 2021, at the Mecklenburg Chapter Sons of the American Revolution in Charlotte during a dinner event at the Hilton Charlotte Executive Park Hotel, 5624 Westpark Drive off I-77. 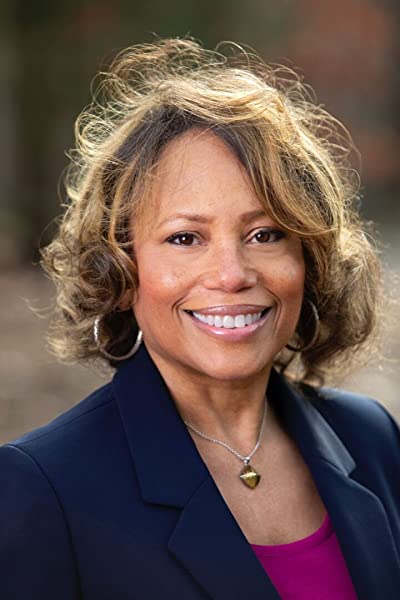 “An integral part of our Society’s charter is to present unique and interesting community programs on all aspects about the people, places and events of the Revolutionary Way,” said Tom Phlegar, Mecklenburg SAR chapter program chairman. “When Ms. White accepted our speaking invitation, we were thrilled at the opportunity to bring such an influential and important American Patriot to Charlotte.”

Currently Gayle is the public relations and community engagement officer of the Thomas Jefferson Foundation that owns and operates Monticello in Charlottesville, VA. She is a former award-winning TV reporter and anchor, a journalist with The New York Times and a show host and producer at her undergraduate alma matter, Howard University. She holds the profound honor to be the first African American employed at the Thomas Jefferson Foundation.

“Ms. White is a descendant from our third President of the United States, Thomas Jefferson, and one of his enslaved mistresses, Sally Hemings,” added Phlegar. “It is a distinct honor to welcome her and to hear her story about her search for her family’s legacy from Thomas Jefferson and Sally Hemings.”

Gayle had long heard the stories passed down from her father’s family, that they were direct descendants of Thomas Jefferson—lore she firmly believed, though others did not. For four decades the acclaimed journalist and genealogy enthusiast researched her connection to Thomas Jefferson, to confirm its truth once and for all.

She is the author of the upcoming book, Reclamation: Sally Hemings, Thomas Jefferson and a Descendant’s Search for Her Family’s Lasting Legacy, to be released by HarperCollins on November 16, 2021. In Reclamation, she chronicles her remarkable journey to definitively understand her heritage and reclaim it and offers a compelling portrait of what it means to be a black woman in America, to pursue the American dream, to reconcile the legacy of racism, and to ensure the nation lives up to the ideals advocated by her legendary ancestor.

The story of Sally Hemings and her relationship with Thomas Jefferson, the 3rd President of the United States, is both sad and inspirational because of what Sally was able to do for her unborn children.