Joseph Powell Pippen was born on November 16, 1875 in the Town of Tarboro in Edgecombe County. The son of William Mayo Pippen and Mary Harrison Powell of Tarboro. He was educated at the prestigious Norwalk Military Academy in Sewannee, Tennessee and later the University of North Carolina where he graduated earned his law degree.

Judge Pippen was a prominent attorney in Littleton, NC and practiced in most of Halifax and Warren Counties and maintained an office here for 40 years. He became a solicitor for Warren County and was elected to judge in 1942.

He became a member of the society in August of 1911  (22837 / 37)  as a descendant of Revolutionary War Patriot James Moore (P-251578) whose patriot service was on board the schooner “Hannah” under the leadership of Captain Kit Gardnier. When the Harrison Macon Chapter of the North Carolina Society of the Sons of the American Revolution was chartered in Louisburg on April 27, 1928 he became one of its 10 charter members. Compatriot Pippen died on August 18, 1943 in Warrenton, NC. 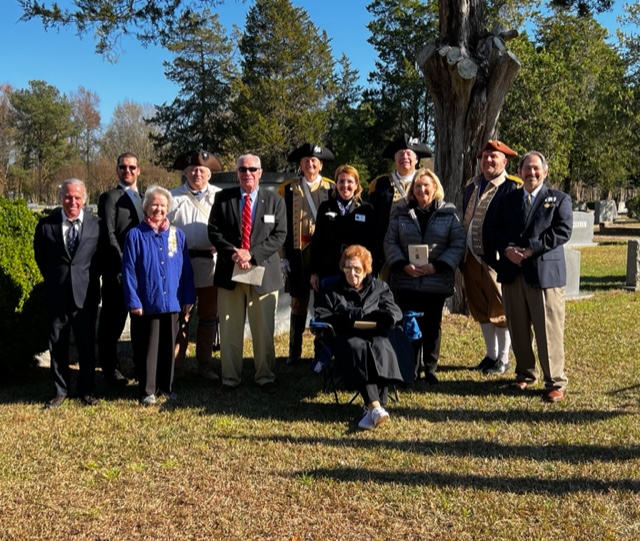